Discovering Wings on a Sunday Eve

Yesterday I went for a walk around Soka University with one of my best buds. It was dusk, and I was so very excited to share my love for the picturesque campus with her. 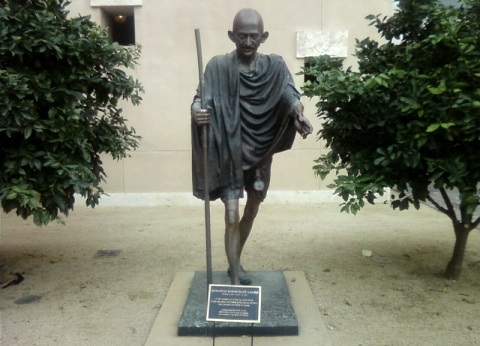 What was expected to be a short walk turned into a few hours. I led her first to the edge of a bluff that overlooked the running track. On the way we picked fresh lavender, rubbed it between our palms, and breathed in its luxurious fragrance. Next, we trekked to a small garden with lemon trees and a large, friendly statue of Gandhi. We surveyed the sage and reminded ourselves of his willingness to sacrifice his life for a better, more peaceful world.

My silly-goose side inspired me to place a lemon in his left hand. We both giggled like two kids as we exited the garden.

I then led her up to my favorite courtyard on the campus, featuring a handful of lily ponds. There we sat and discussed our triumphs and challenges — the sound of flowing water soothing our souls. She spoke of her quest to find an amazing man and then graciously listened to me pour out the many things that have pulled at my heartstrings over the past few months.

As I write some beautiful words come to mind:

Oh the comfort, the inexpressible comfort of feeling safe with a person, having neither to weigh thoughts nor measure words, but pouring them all right out, just as they are — chaff and grain together — certain that a faithful hand will take and sift them, keep what is worth keeping, and with the breath of kindness blow the rest away. – Dinah Mulock 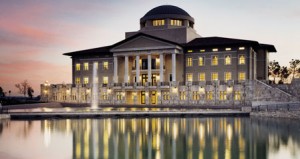 On the way back to the car, my buddy and I laughed out-loud at the fact that we had just spent a few hours running around like youngsters. Eyes wide open…curious…playful…ALIVE.

I want to do these things more often — keep my laptop powered off — my cell phone hidden far, far away — and my TV powerless too. Under the blue skies of life, there is so much to see and explore.

Get outside!!! Free yourself from the boring prisons we adults all too easily create.

Let Your Passion Feed Your Future by Jen Engevik

We have many choices in life, even when we think we don’t. It’s quite easy to fall into the trap of thinking we have to 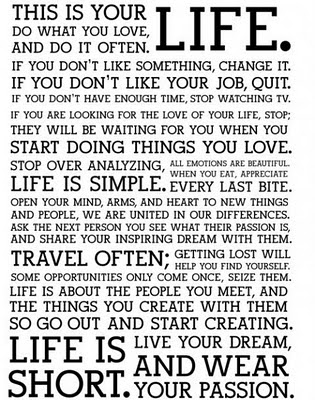 follow some sort of script or do the same thing day after day. What would happen if with laser beam focus, we were to hone in on what really thrills our souls?

“Build it and they will come”…that oh so famous voice in Ray Kinsella’s mind in the blockbuster “Field of Dreams” pushed him to mow down a part of his corn field to build a baseball diamond. Those around him thought him crazy…they assumed his vision would one day land him in a psych ward. Yet, he wouldn’t be moved. He listened to that voice within and created something of value.

Have you ever felt your heart thumping within…thump…thump…thump...when an inspired idea comes into your mind? And then you think at night…”what if”…”if only”…

Maybe you’ve shared your passionate idea with someone you love and their response is a roll of the eyes or a “that can never be done.” And so…you throw the idea out the window and decide to sit down on the couch and become immersed in someone else’s dream.

That someone who created the show you are watching…well he or she probably rolled into Hollywood one fine day and dreamed that his or her show was going to be an instant hit. And then…one rejection after another pushed them to the brink. He or she most likely lived on a dime a day and slept on couches (or in their car) until finally someone said “yes”. Yes!!

When we have visions that are buried, we often just sit around and settle for dullness. What if, though, we were to let our passions fuel our future?

Steve Jobs was known to many as a crazy man. When he shared his products, his eyes would light up and he practically jumped out of his skin because his inspiration could barely be contained.

I’m thinking we were born to be creators and innovators. Also, we were given bodies that were meant to be lean and mean (not mean in spirit but vibrantly healthy!!).

Sometimes we think success is only meant for the Steve Jobs, Ashton Kutchers, and Madonnas of the world. No…it’s not so. It’s meant for every living creature. The only way it can be done is through vision, hard work, sweat, and tears.

What is  your passion? How about figuring out a way to make it your future?

Founder of Project BE Bold and ItsBOLD.com 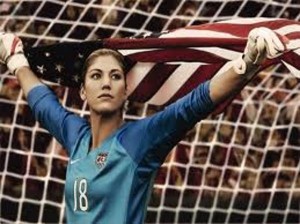 Project BE Bold solutes Hope Solo as the Boldest Person of the Day! Because of her supreme performance in today’s World Cup Semifinal against France and her amazing work over the past couple of weeks, the US Soccer team is headed to the World Cup 2011 finals.

Hope Solo was born on July 30, 1981 in Richland, Washington where she was a stellar student and athlete. As result of her commitment to excellence, she helped lead Team USA to Gold in the 2008 Olympics and has since been noted by soccer experts as the best female goalie in the sport.

Solo overcame adversity when her father unexpectedly died of heart failure in 2007. A Vietnam Veteran, Jeffery was her first soccer coach when she was just five years old. She once told reporters that she had a “deep, deep love” for her father and was heartbroken when he passed away.

Solo’s approach to life is the epitome of bold. Her philosophy is that true success is possible when one stays focused, keeps connected to goals each day, and lives in the present. Many are unaware that she underwent shoulder surgery in September of last year. As she works tirelessly to protect her team from loss, her shoulder aches – yet she doesn’t complain. She stays in the zone.

“I’ve been prepared for this through heartaches, through personal struggles,” Solo said. “This is what it’s all about. It’s about defying the odds for me. It’s about proving people wrong. It’s about playing the game I’m passionate about. This is what I live for. I’ve prepared my entire life for this moment.”

Project BE Bold solutes Hope Solo and wishes her luck as Team USA goes into the World Cup Finals this coming Sunday at 11:45am PST/2pm EST.

A friend of mine made me aware of a Ted.com video in which Google engineer Matt Cutts shares how 30 days can transform your life. Take a bit more than 3 minutes to be inspired by watching this video: 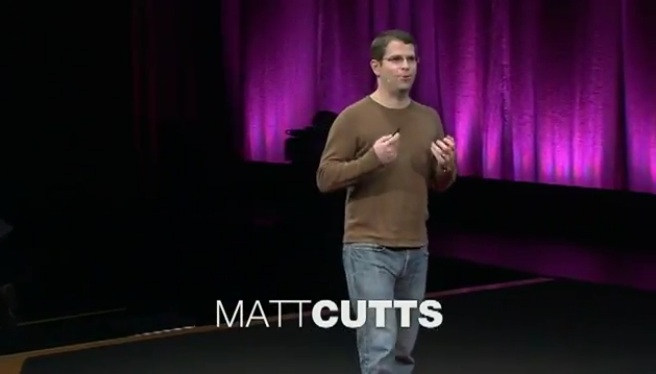 Just another reason to be amazed and  inspired by the world we live in!!

Make sure you are smiling today and dare to make others smile by sending them this link!! 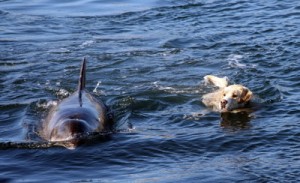 Seven-year-old Charlie Simpson from the UK has raised more than $200k for Haiti. May we learn from him that if we dare to do something bold, it is possible to make a difference! 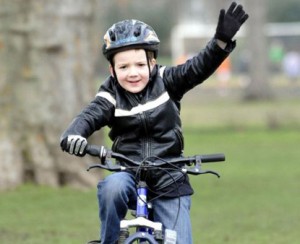 Charlie Simpson of the UK

Enjoy this bold speech by child prodigy Adora Svitak! If you are looking to be inspired, to recapture the child within and truly LIVE, her speech on Ted.com will inspire you!